Greg McKee loves his ferns. He’s the acting curator of the fern collection at the Smithsonian Institution. Greg explains why studying plant material is relevant to archaeology, and how it helps to place a site in time and ecological space. Watch how he identifies specimens, and learn the importance of collecting data.

Plants come in all colors, shapes, and sizes. Some are flowering, some are spiky, some are sticky, some are carnivorous! There are even some that resemble your organs!

For tens of thousand of years humans all over the world have believed in the healing power of plants. Archaeologists at the Shandir Cave in Iraq (formerly Mesopotamia) found varieties of pollen from known medicinal plants buried alongside Neanderthals up to 80,000 years old.

Evidence like this spreads across cultures and time periods. But how did our human ancestors know which plants would heal what ailments? In the 16th century one popular theory was that plants looked like the body parts  they were suppose to heal. The theory is called the Doctrine of Signatures (DOS). 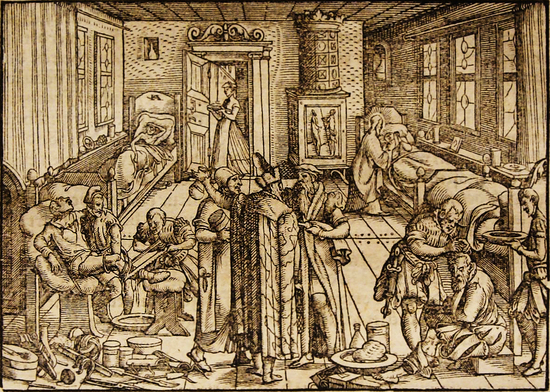 Paracelsus was a Swiss physician and alchemist in the early 1500s. He believed that the human body was a chemical system, and that it needed to be balanced not only internally, but also within its environment. He also thought that everything in the universe was interrelated; one big organism that must constantly keep itself in balance. So, he thought, if disease existed in the world, then so must a cure. And natural objects resembling human body parts must be the answer to illnesses in those areas. 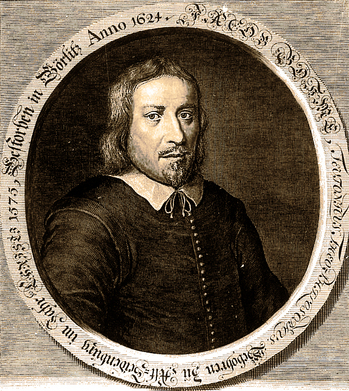 Then, Jacob Boehme, a German Christian mystic and theologian in the late 16th century, wrote a book called The Signature of All Things. The book proposed a similar theory; that plants — especially the ones that looked like our body parts—had been designed to help humans. That's when this theory really started to really take off. Humans need only to "read the signatures" of the objects around them and they would find the cure to any ailment.

The color, form, and location of a plant were all signs of its potential benefits. Yellows were thought to aid diseases of the liver like jaundice. Variations of red, the heart. Plant shapes mimicked the body part to which they were applicable. And if a plant grew in a swamp it was thought to heal feverish colds and coughs; in muddy soil, congestion and mucous secretions. 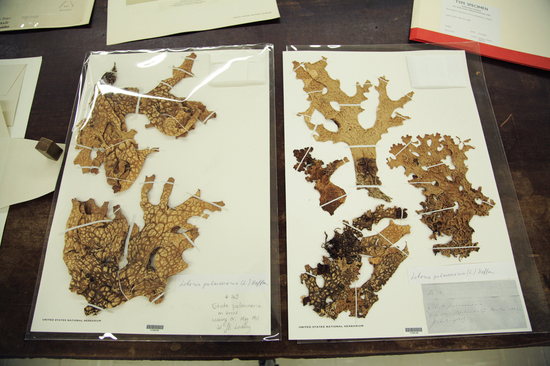 For example, the shape, color, and texture of lobaria pulmonaria (aka lungwort) resembles... you got it! Human lung tissue! Herbalists thought this would aid respiratory diseases like spotty lung or asthma. Traditionally in India it's also used to treat hemorrhages and eczema. 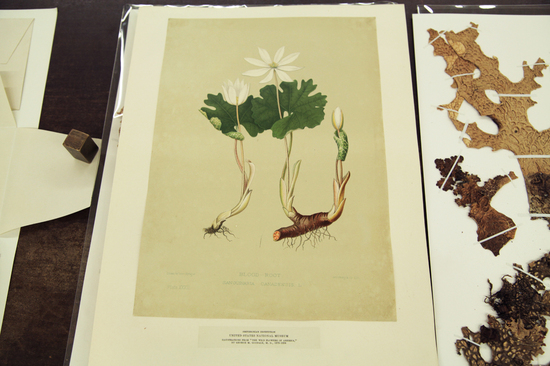 Sanguinaria canadensis (aka bloodroot) was recognized for its secretion of blood red sap, and thought to be a powerful cure for different types of blood disorders. It was also used by Native Americans as an emetic to induce vomiting. Turns out, however, that bloodroot can actually destroy skin tissue, and when it's applied to the body it can cause large scab formations similar to those of burn injuries. Ouch!

DOS continued to be an important concept in folk medicine from about the 17th century until the early modern period. Today, elements of DOS are still present in certain homeopathic practices. Generally, however, scientists consider DOS akin to superstition. Evidence of the theory's validity is thought to be merely coincidental. Some suggest that DOS is a case of misguided medical mnemonics. 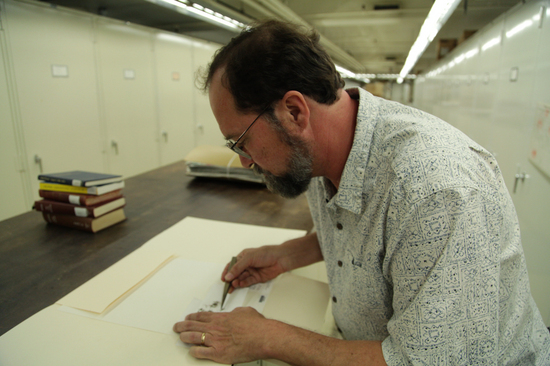 But what does any of this have to do with archaeology? Greg McKee, Museum Specialist in the Department of Botany at the Smithsonian Institution, says that understanding theories like DOS provides a useful context for identifying the purpose of the plants found at a site.

The way a specimen is found at a site is also relevant to identifying its purpose, McKee elaborates. Say you find lobaria pulmonaria at a 12th-century dig, could it have just fallen into the site because it was a common local species? Or was it found in a basket or clay jar implying deliberate collection? 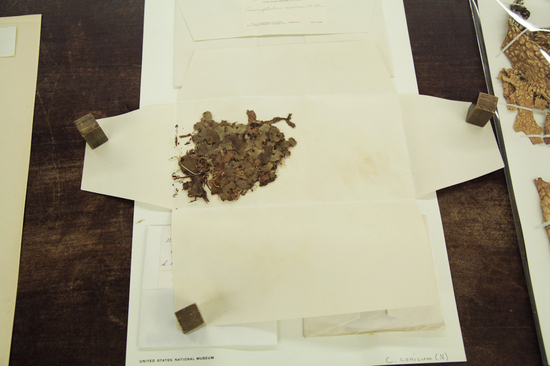 McKee says that it's also helpful to know what plants were native to the site. That way, when you've uncovered an exotic plant you'll understand its significance, "which usually means an expensive import for food flavoring, medicine, or magic." 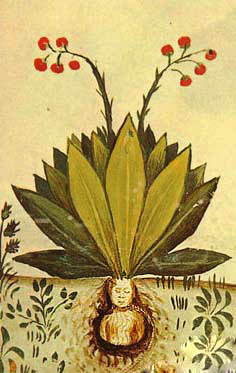 Regardless of the medical truth behind the Doctrine of Signatures, the concept is valuable for archaeologists to understand because it allows them to interpret a site through the eyes of the people who inhabited it.

So, what do the plants look like in your own backyard? Are there any that look like your spleen? How about your eyeballs? Perhaps you shouldn't eat those without doing further research, but chances are you do know an herbal remedy or two of your own. And if so, thousands of years from now, what would that tell archaeologists about you?

What tree rings can tell us about the past

The Science of Soil